When The Group Just Won’t Agree… 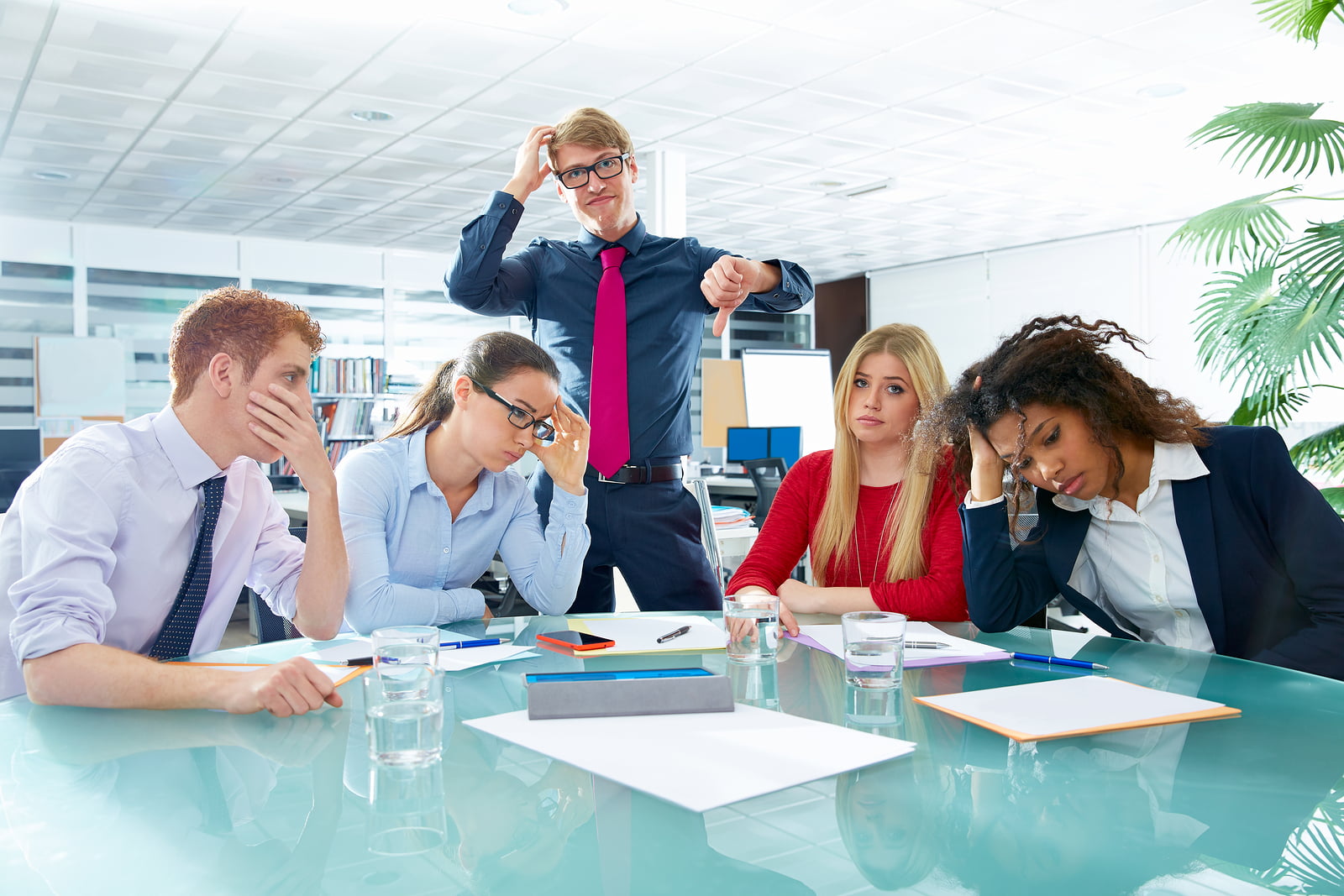 In our June article, we looked at Affinity Diagrams, a way to organize and synthesize large volumes of input, strategies or solutions. This is a great method for simplifying your process, but sometimes there are just “too many cooks in the kitchen”, and the team can’t decide what to prioritize! It’s a powerful tool that allows us to cut through highly complex ideas where there’s a lack of consensus. It’s especially useful when a team is running out of time to solve an issue and can’t stop waffling.

In these situations we’re usually starting with an unranked list of items so where do we begin? The first, and perhaps most critical step, is to define criteria that will help members prioritize the degree of importance of each item. This will ensure people are considering the same factors when prioritizing as opposed to weighing in their own criteria or agenda. Usually no more than 2 – 4 criteria are best.

When defining this criteria make sure you receive input from the members of the team who will be most impacted by the final prioritized list. For example, if you’re looking at strategies for cutting spending in the next year, the company’s financial officers should have a major voice in defining the criteria, and so on. Since your team is going to scrutinize the list of proposed ideas closely, the more specific your criteria is, the easier the decisions will be. For example, in ranking features for a new product development session, I like to narrow down the list of possible features by using specific criteria like: “What are the most important features for a user of “X” age, “X” gender and “X” occupation?”

It can be difficult for participants to use more than one criterion at a time to help rank items. A good example of this is using the following two criteria: “Most potential profit and least amount of labor required over the next year.” This is where forced ranking really comes in handy; we can rank the items separately for each criterion, and then combine those scores to determine a final score. In this example, we rank items twice: once by ‘potential profit’ (impact) and once by ‘labor required’ (effort).

Although we may be dealing with a lot of items to be ranked, we should stick to ranking them in groups of 10 at most. Trying to get a team to rank 20+ items can be overwhelming so keep each ranking limited. Say you are working with a large group and have 100 items to rank. Rank them in groups of 10, and then take the winning items from each of those rankings and make a “final round” where the favourite 10 are ranked relative to one another.

In each set of 10 items, each participant ranks the items on a scale of 1-10 points, based on their importance relative to the defined criterion “10” is most important, and “1” the least, and so on, and then tally each set of points into a total score.  Because this ranking is “forced,” no two items can receive an equal number of points. Once the items have been tallied you can then rank the items in order of priority.

Clearly, if “most profit” or “impact” was the only criteria, this team would go with Idea #10. But what about the labour or ‘effort’ involved in each idea?

So, if we were only concerned with least labour required, this team would go with Idea #8. But what happens when we combine the criteria and their respective totals?

This round of forced ranking now shows us that Idea #8 most effectively meets both criteria according to the group. It’s important that you test for agreement after the numbers have been tallied to ensure people are really buying into the final ranking. This may result in some contingency planning required by the team to get a final consensus.

It’s important to note that there are different ways to use forced ranking – this is only one option. You may want to do further research to check into other options. Also, you may want to look back at the June article on Affinity Diagrams on our Help! We’re Drowning In a Flood of Ideas post for advice on how to synthesize seemingly disparate ideas into major agenda items. This can be a powerful “sister tool” to forced ranking in determining what really matters to your team.