The Good, the Bad and the Boring of Workplace Meetings 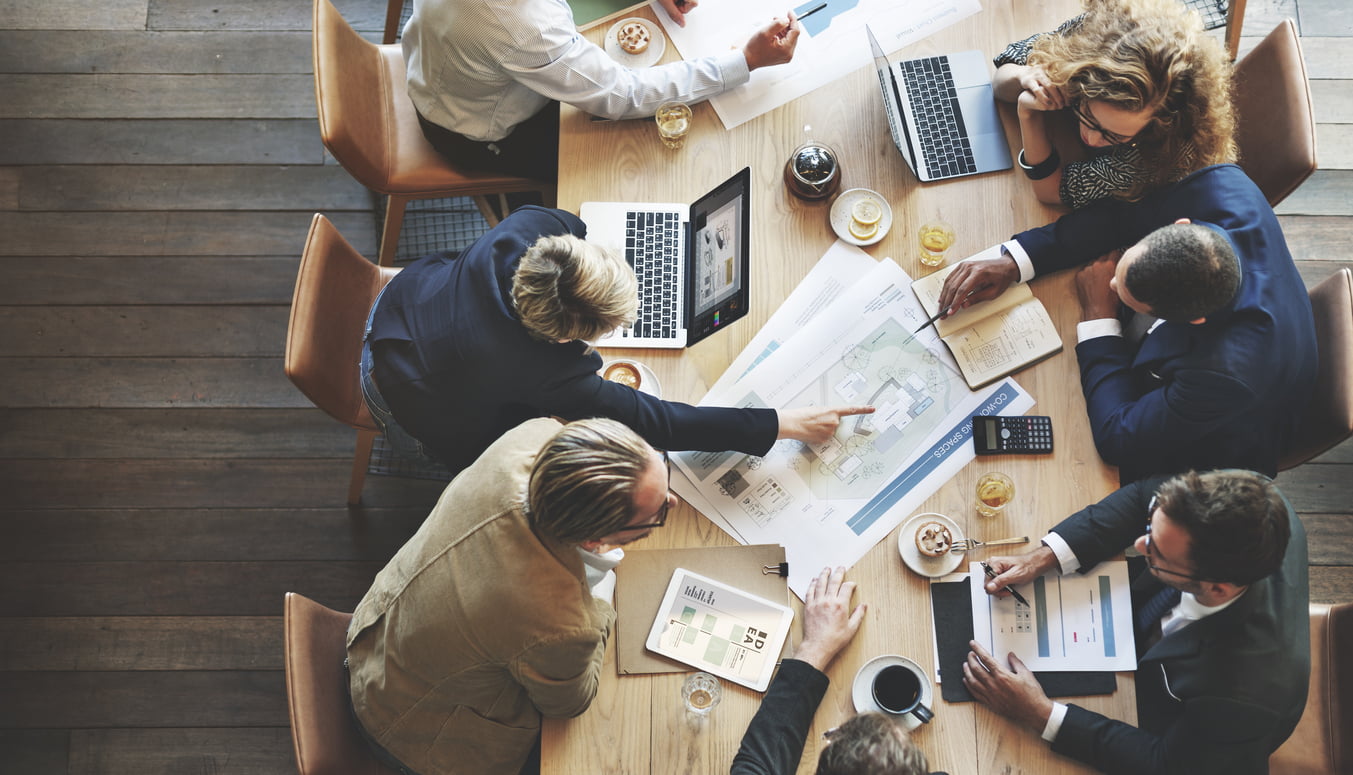 VIRGINIA GALT
Special to The Globe and Mail Published March 26, 2018
Michael Goldman, President and Founder of Facilitation First was recently interviewed for his perspective by Globe and Mail writer, Virginia Galt

Human resources executive Mardi Walker had to laugh when she read a recent blog on the unspoken thoughts of people trapped in excruciating, unproductive work meetings. It resonated.

“If you are the one running the meeting, you should be thinking about that,” said Ms. Walker, vice-president of human resources at Senators Sports & Entertainment in Ottawa.

“You don’t want to be that person” known for wasting everyone’s time.

At various points in her career, Ms. Walker said, she “experienced every one of the thought bubbles” articulated in a February, 2018, blog posted by New York-based organizational psychologist Steven Madenberg, a partner with management-consulting firm RHR International.

Among those thought bubbles: “Make the call and let’s get on to other things, boss; I had no idea we were going to talk about this; An actual agenda would be nice; We are only telling you what you want to hear; Please tell me why those two are even in this meeting; I guess we are moving on to the next topic, but no one knows where we landed on the last one; No, no one read the supporting documents because we just got them this morning; If you really do want our input, you’re going to have to stop talking; Go ahead, keep adding priorities, we can do it all (internal eye roll.)”

“The skill set associated with leading productive senior team meetings is not something people are born with and, judging by the many flavours of ineffective that I’ve observed, not a requirement for promotion,” Dr. Madenberg wrote.

Some organizations, hyper aware of the criticism that meetings are a waste of time, go to the other extreme of holding no meetings at all, so nobody knows what’s going on, Ms. Walker said.

She also once had a boss “who had read somewhere that having a stand-up meeting would be better because it would encourage people not to talk as much, or to be more concise.

“So he removed all the chairs from the meeting room and I think we managed to do that twice before he said, ‘Enough of this, I need to sit down.'”

There is “a whole rigour … behind running an effective meeting,” Toronto-based consultant Michael Goldman said, whose firm, Facilitation First Inc., has been advising organizations on how to foster collaboration and conduct productive meetings for almost three decades.

“The reason most meetings are terrible is people feel totally underutilized. They are sitting there and not engaged,” Mr. Goldman said in an interview.

Unless the convener has a clear idea of the purpose of the meeting, the desired outcome and a disciplined process for managing the meeting – and advises participants of those guidelines in advance – there is an increased risk of being derailed by posturing, tangents, personal agendas or a few people monopolizing the conversation.

While organizations might understand that they are wasting valuable time and resources, Mr. Goldman said, “they don’t always understand engagement strategies – how do I leverage the intelligence in the room? How do I ensure everyone is involved and I don’t have one person just rambling with 12 other people sitting around going: ‘Oh my God, get me out of here?'”

At the Senators organization, Ms. Walker holds regular staff meetings once a month and tries to conduct essential business in half an hour or less. “You need to be a tough timekeeper” so that everyone in the room has an opportunity to participate. While communication is crucial, more routine matters can be conveyed in writing, Dr. Madenberg wrote.

The onus should be on the meeting leader to ensure that the benefits of the meeting are worth the cost, he said.

“Huddles are okay, because you actually make decisions in huddles,” Mr. Goldman added. “But if you have a status-update meeting, I would say eliminate it. Just create a template where everyone updates their status and we can access it on the internet.

“I don’t want to be sitting in a meeting for an hour and a half listening to all these other departments and all these other people who have nothing to do with me give their status updates. It’s a waste of time.”