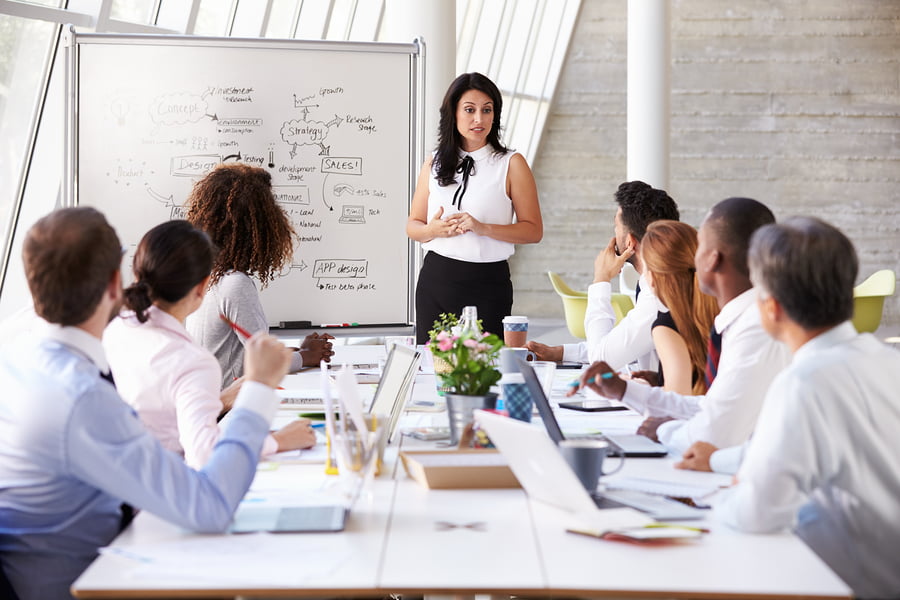 “A bridge has no allegiance to either side,” said British artist and author, Les Coleman. Indeed, bridges have long been universal symbols of connection and neutrality. Their primary purpose is to improve communication between two points that would have otherwise remained separate.

In a sense, facilitators are like bridges in meetings, ensuring that voices and ideas are connected in a productive manner. And, like bridges, they do not have, or should not have, allegiances. They do however have an allegiance not to influence the ideas or ‘content’ of the meeting, but rather to structure and lead the ‘process’ of the meeting. Leaders therefore wear many different hats. When Leaders structure meetings around sharing their opinions and expertise, or mandating what needs to be done, they are more focused on ‘what’ or ‘content leadership’. When they start focusing on ‘how’ the meeting is run and are asking questions rather than telling, they are now wearing the ‘process leadership’ hat.

When leaders are focused on ‘process’ leadership or facilitation, there has been a debate as to whether they should maintain strict neutrality. Traditionally, the belief has been that facilitators benefit from knowing very little or nothing at all about the content of their meetings to prevent them from biased thinking or offering any opinions that may unduly influence outcomes.

For most people who facilitate internally, being completely neutral is impossible due to a vested interest in the outcome of the company, group or meeting itself.  So the question is; can internal facilitators be effective process facilitators? I believe they can if they are very transparent as to which hat they are wearing at the outset of a meeting or as they “change hats” throughout the meeting.

The goal is to maintain neutrality when you want to maximize input from the group and only slip back into your “expert” role when absolutely necessary. In order to get the most out of the group, it is critical that you are perceived as neutral, even if you are not.  As soon as participants sense that your mind is made up or the decision has already been made, you will lose credibility and generate mistrust.

Here are some tips as to how to maintain perceived neutrality:

Remember that no matter which approach you choose to follow, you are not immune to starting to manipulate while you facilitate – or, as industry experts term it, to ‘facipulate’. After all, we all have our worldviews/biases and temperaments that we bring to the table and sometimes we might begin advocating without even being fully aware of it. This requires that you consciously remind yourself of the above tips so that ultimately, it becomes part of what you do as a facilitator.