How to Avoid the Perils of Groupthink 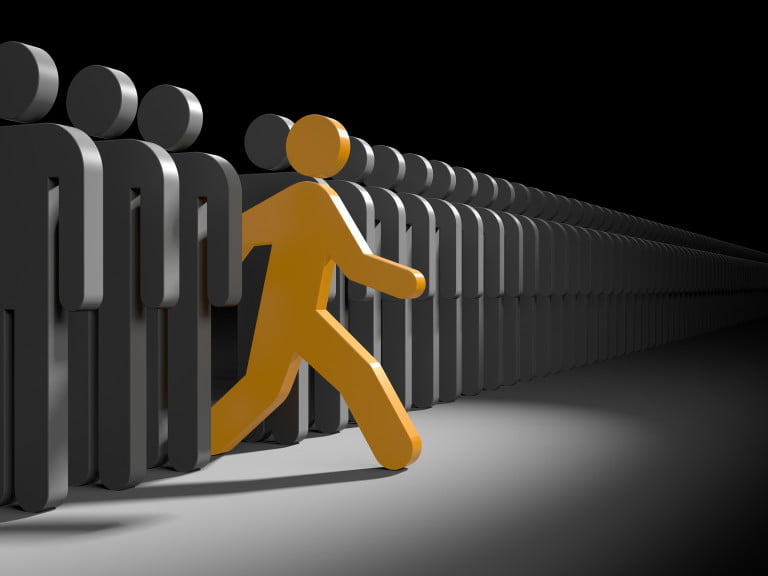 Irving Janis pioneered the initial research on the groupthink theory though originally coined by William H. Whyte, Jr. in 1952, Fortune magazine. He quotes:

“I use the term groupthink as a quick and easy way to refer to the mode of thinking that persons engage in when concurrence seeking becomes so dominant in a cohesive in-group that it tends to override realistic appraisal of alternative courses of action.”

Concurrence seeking is a natural tendency that we all, as human beings seek out. Let’s face it, who really wants to be seen as the lone wolf speaking out against what appears to be the ‘collective decision’ of our business team or group of friends? Nevertheless, research on groupthink suggests that not having independent critical voices in the group can hinder the group’s ability to make quality decisions. As facilitators, we want our teams or groups to avoid falling into this abyss that offers little chance for them to make effective, rational decisions based on solid evidence and transparency.

The interesting thing about groupthink is that it tends to occur in a vacuum where explicit rules of engagement or norms have never really been defined but only ‘imagined’. To avoid this there are some simple steps we need to take that include but are not limited to:

During the ‘forming’ stage of teams, the development of guidelines or norms for avoiding groupthink are critical for minimizing poor decision-making. Even if the team has formed, the above process is helpful in retuning the team and ensuring they’re all thinking of how to improve their decision-making ability.

10 Reasons to Hold a Meeting
Stop the Meeting Overload! “Meetings Bloody Meetings” coined from John Cleese’s epic parody on the ...
READ MORE
Tips For Leading Hybrid Meetings
Step One: Should You Hold a Hybrid Meeting? There is a lot of anxiety around leading hybrid meetings, whe...
READ MORE
10 Strategies to Deal With Power Dynamics In Your Meetings
When it’s the Boss Sabotaging Meeting Effectiveness At one time or another, most of us have experienced...
READ MORE
Consensus Building And Achieving Consensus Are Not the Same Thing
What Is Consensus Building? Does This Decision Require Consensus Building?...
READ MORE
Who Should I Invite to This Meeting?
In some organizations, everyone is expected to go to all meetings they have been invited to. The result: over-atten...
READ MORE