Does Your Boss Dominate Your Meetings? 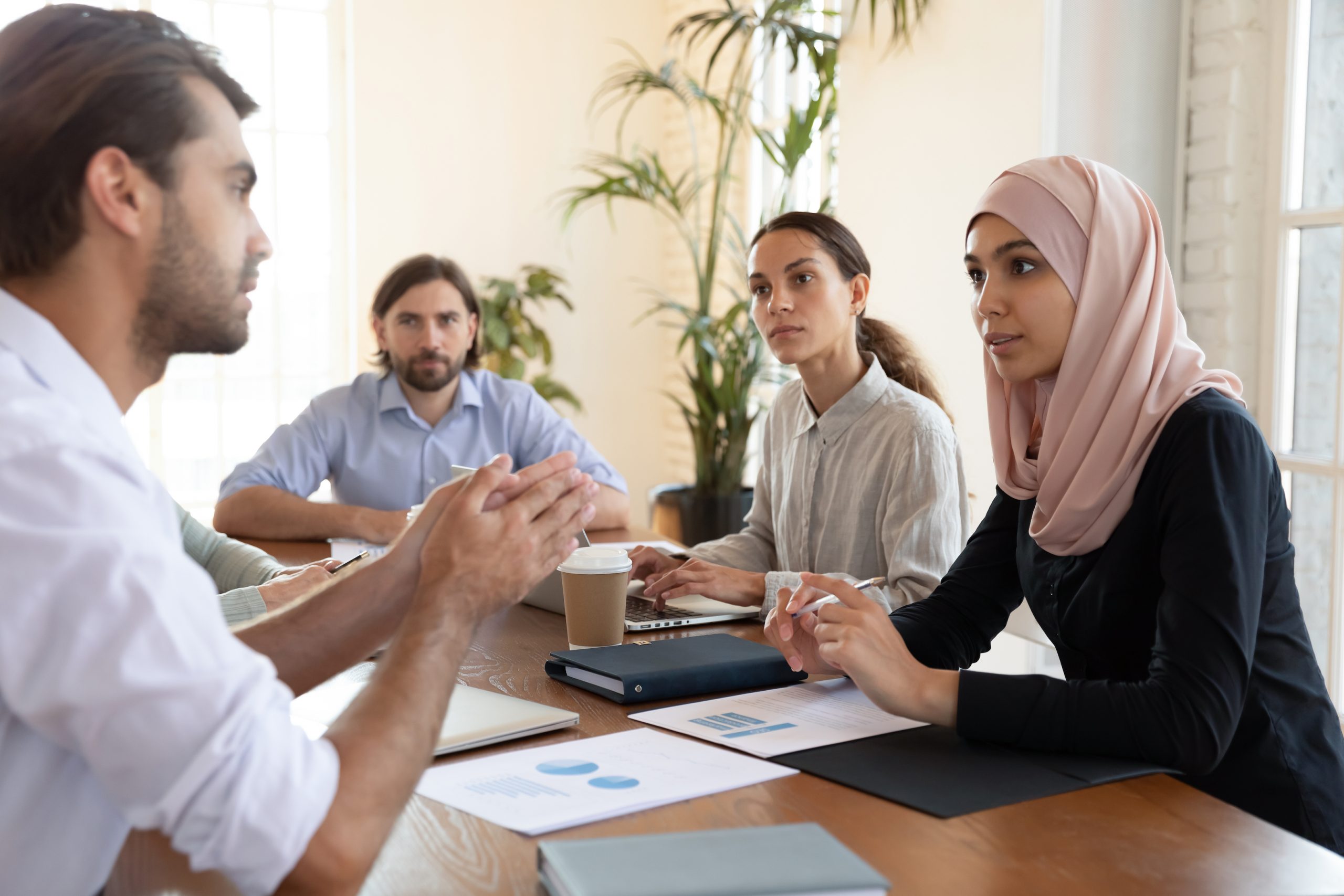 Nothing kills participation quite like a boss who has tons of ideas, who (over)shares anecdotes, and generally steals airtime. We all try to avoid CLMs – or career limiting moves – whenever possible, so how do we manage a meeting dominator who also happens to be the boss?

Our standard arsenal to combat dominators can definitely be less effective with someone who outranks everyone else in the room.  Limiting eye contact with the dominator, for example, works best with those who are sensitive to non-verbal cues, but leaders don’t always pick it up. And our standard intervention technique, “the Blade” can definitely qualify as a CLM. So many of us just wring our hands and wait for the meeting to be over, instead of addressing the boss’s behaviors that leave everyone else feeling more like an audience than meeting participants.

What, then, are you left with to stop a boss who just won’t pipe down in a meeting? In a word: process.

Here are two techniques you can try the next time you’re confronted with a dominating leader:

When decision-making, use a process that combines anonymous, individual contribution with interactive group discussion. This provides the space to hear from each participant and removes concerns about reprisal for not agreeing with the boss, while still allowing for a sharing of information and perspectives. There are many variants on the basic process (suitable for certain subjects, kinds of groups, and other variables) but most include the following steps:

STEP 1: Each person writes down individual ideas on the decision or problem being discussed (often on post-its or index cards).

STEP 2: Each person presents individual ideas orally (focusing on rationale, pros and cons, and further description). The ideas are posted on a whiteboard, shared google doc or flipchart for everyone to see and refer to (and sometimes sorted into categories or ‘buckets’).

STEP 3: The entire group discusses criteria to select the best option(s) and then records agreed-to criteria.

STEP 4: An anonymous vote is taken to allow members to rank their favourite ideas against the criteria. The idea(s) receiving the most votes are incorporated into an action plan and implemented.

More overt interventions, such as refereeing norms around equitable participation or speaking to the boss alone during a break can, in the right context with the right kind of boss, prove very effective. But they definitely come with a warning on the label – proceed with caution.